The course on computational data analysis of epigenetics data by Oleg Shpynov and Roman Chernyatchik for ITMO masters students.

The following topics were covered by the block Transcription regulation: 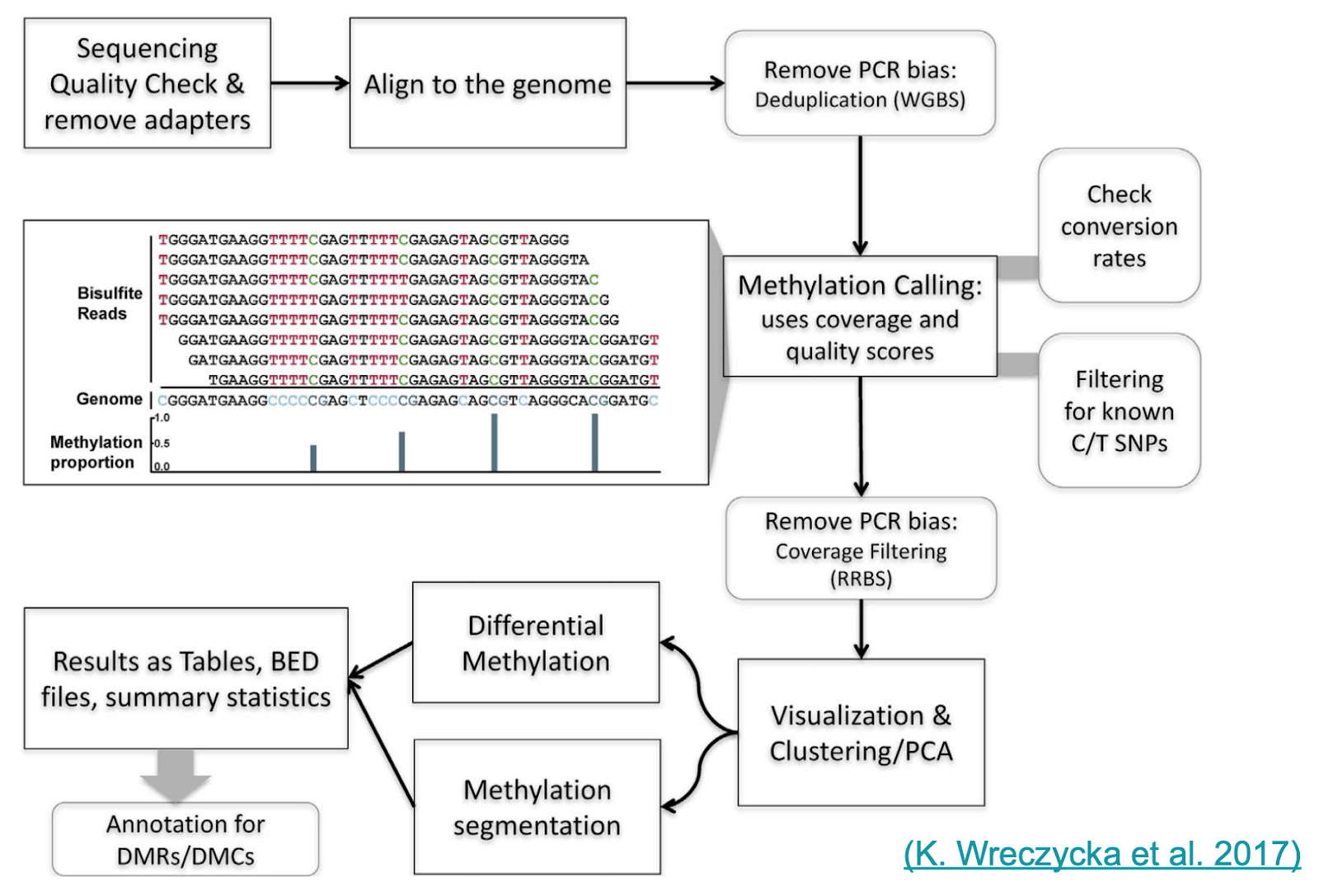 We thank ITMO University and Yandex for the provided cloud based computational infrastructure.